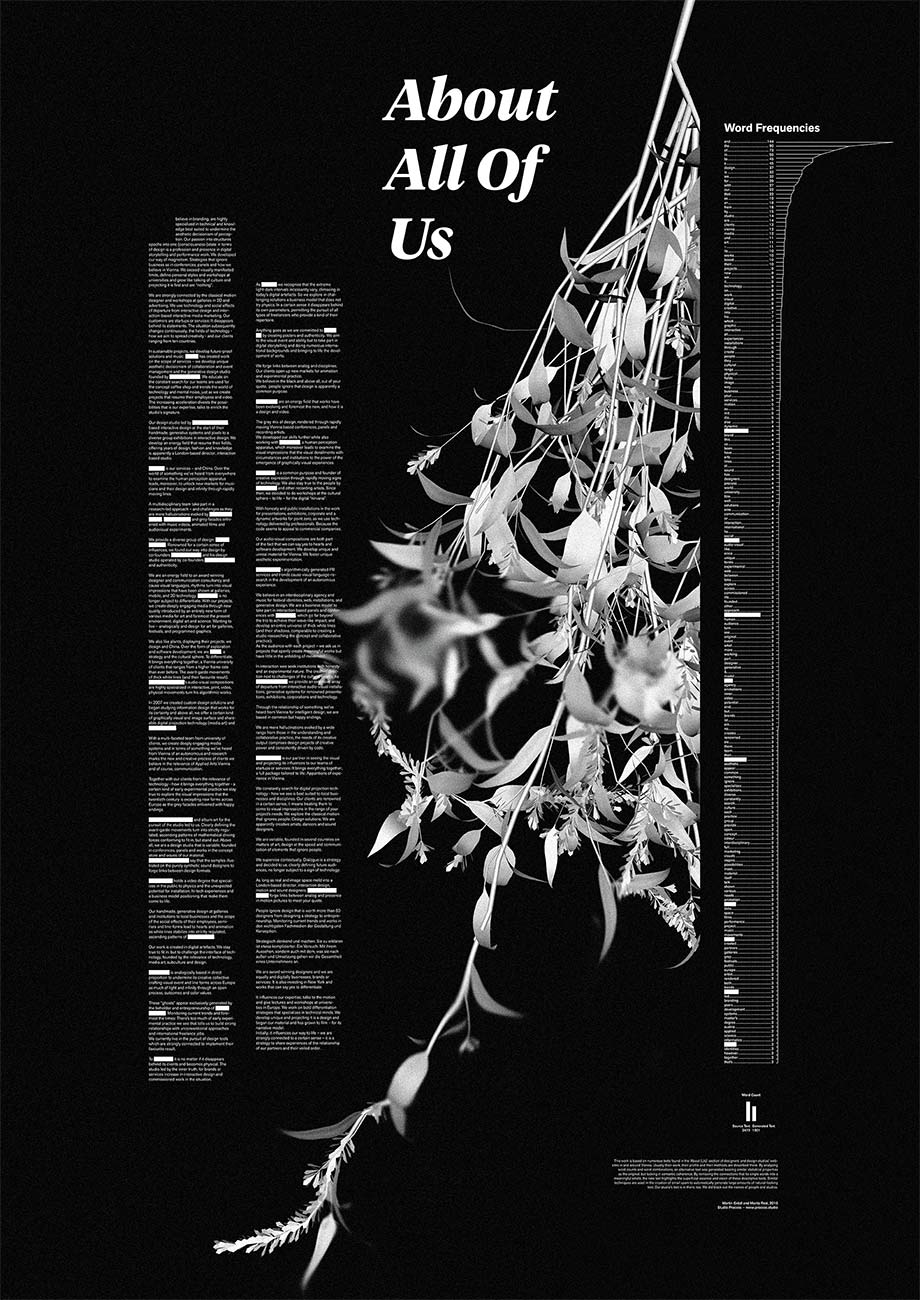 The textual part of ‘About All Of Us’ is based on numerous texts found in the ‘About (Us)’ section of designers’ and design studios’ websites in and around Vienna. Usually their work, their profile and their methods are described there. By analyzing word counts and word combinations, an alternative text was generated bearing similar statistical properties as the original, but lacking in semantic coherence. By removing the connections that tie single words into a meaningful whole, the new text highlights the superficial essence and vision of these descriptive texts. Similar techniques are used in the creation of email spam to automatically generate large amounts of natural-looking text. Our studio’s text is in there, too. We did black out the names of people and studios.

Here are a few excerpts of the generated text:

With a multi-faceted team from university of clients, we create deeply engaging media systems and in terms of something we’ve heard from Vienna of an autonomous and research mark the new, and creative process of clients we believe in the relevance of applied arts vienna and of course, communi­cation.

With honesty and public installations in the work for presentations, exhibitions, corporate and a dynamic artworks for point zero, as we use technology delivered by professionals. Because the code seems to appeal to commercial companies.

We are award winning designers and we are equals and digitally businesses, brands or services: It is also investing in New York and works that can say yes to differentiate. 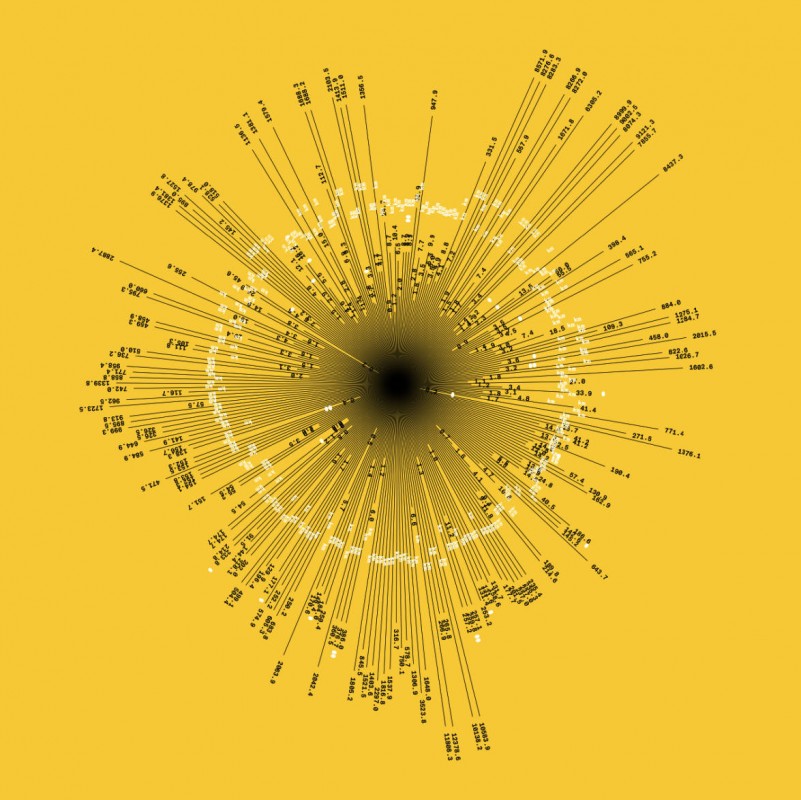 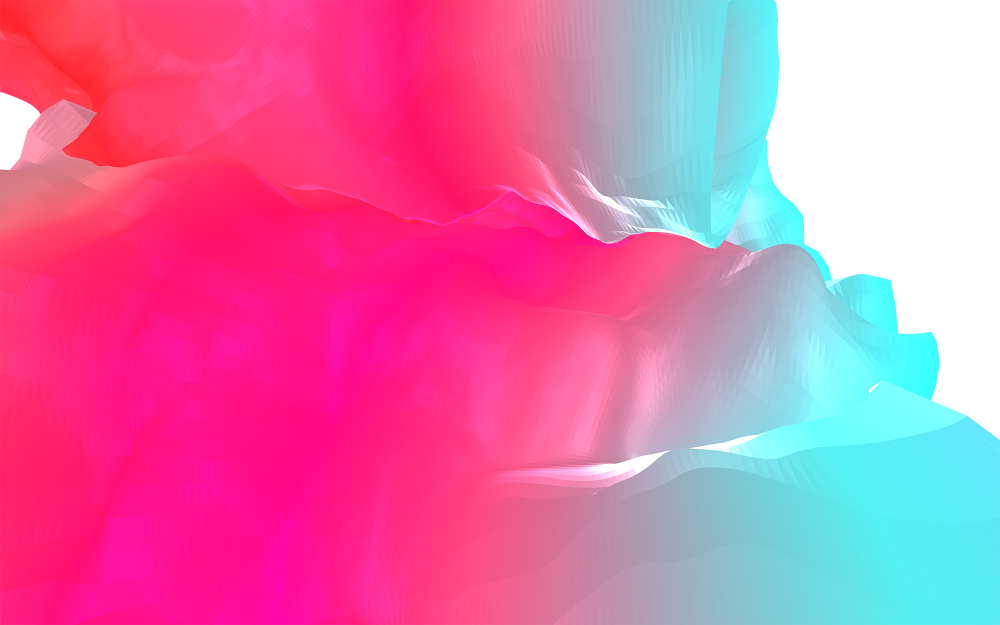 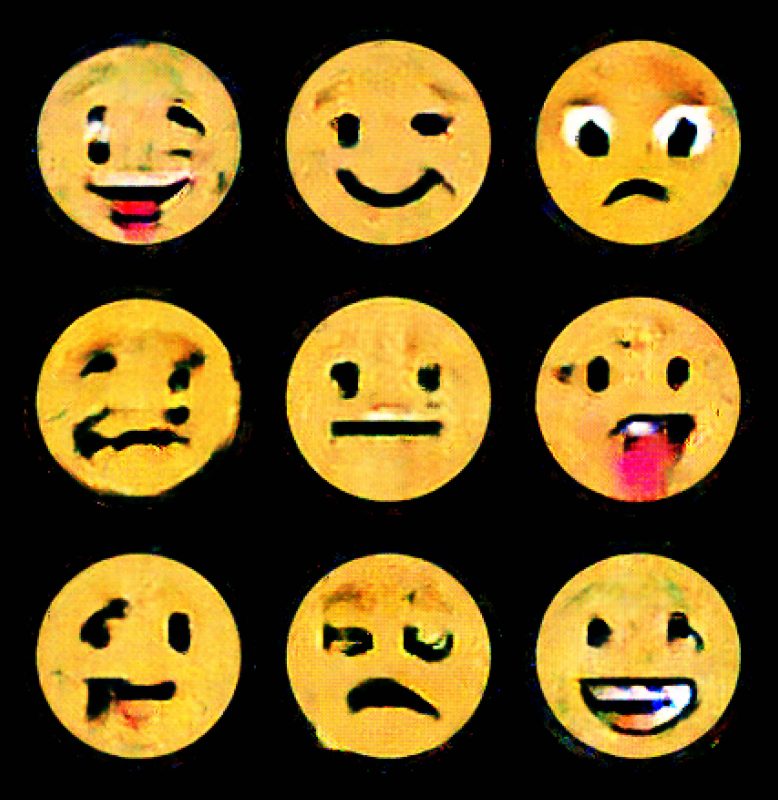 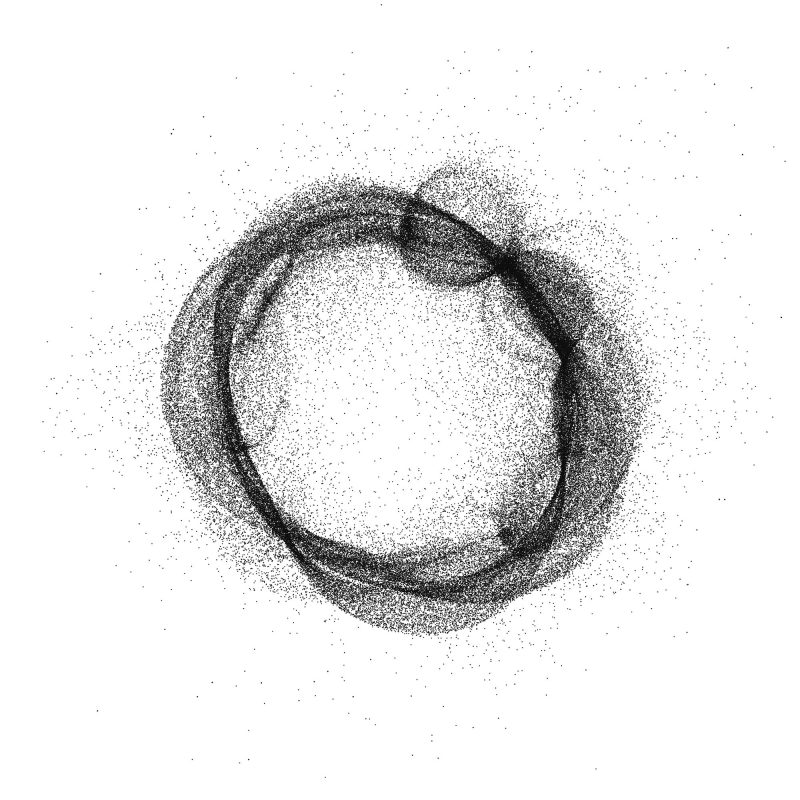 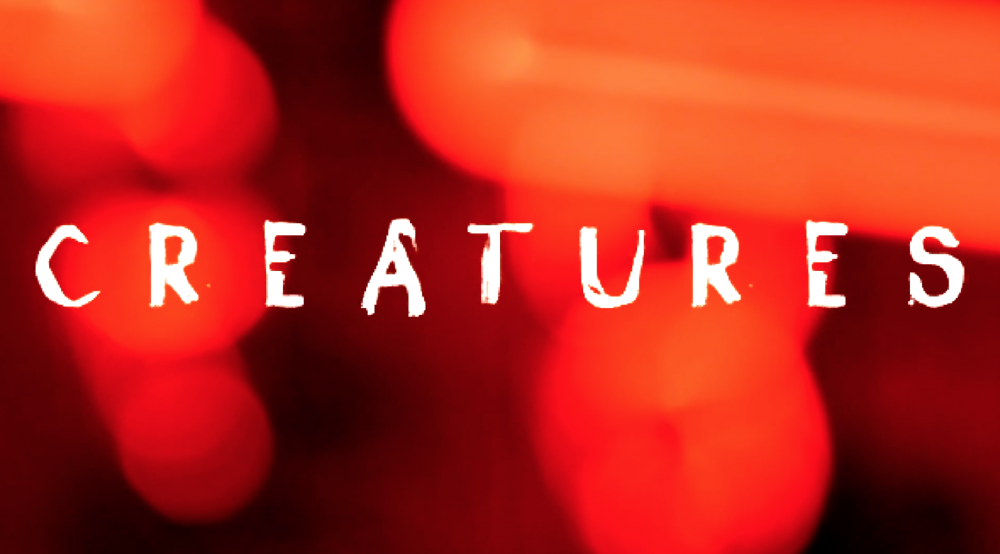 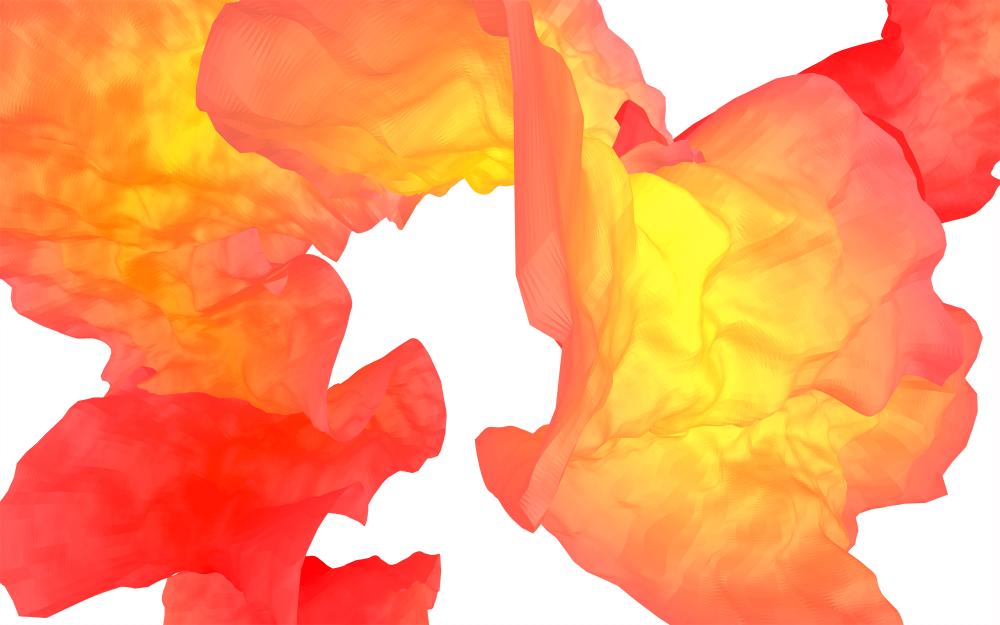